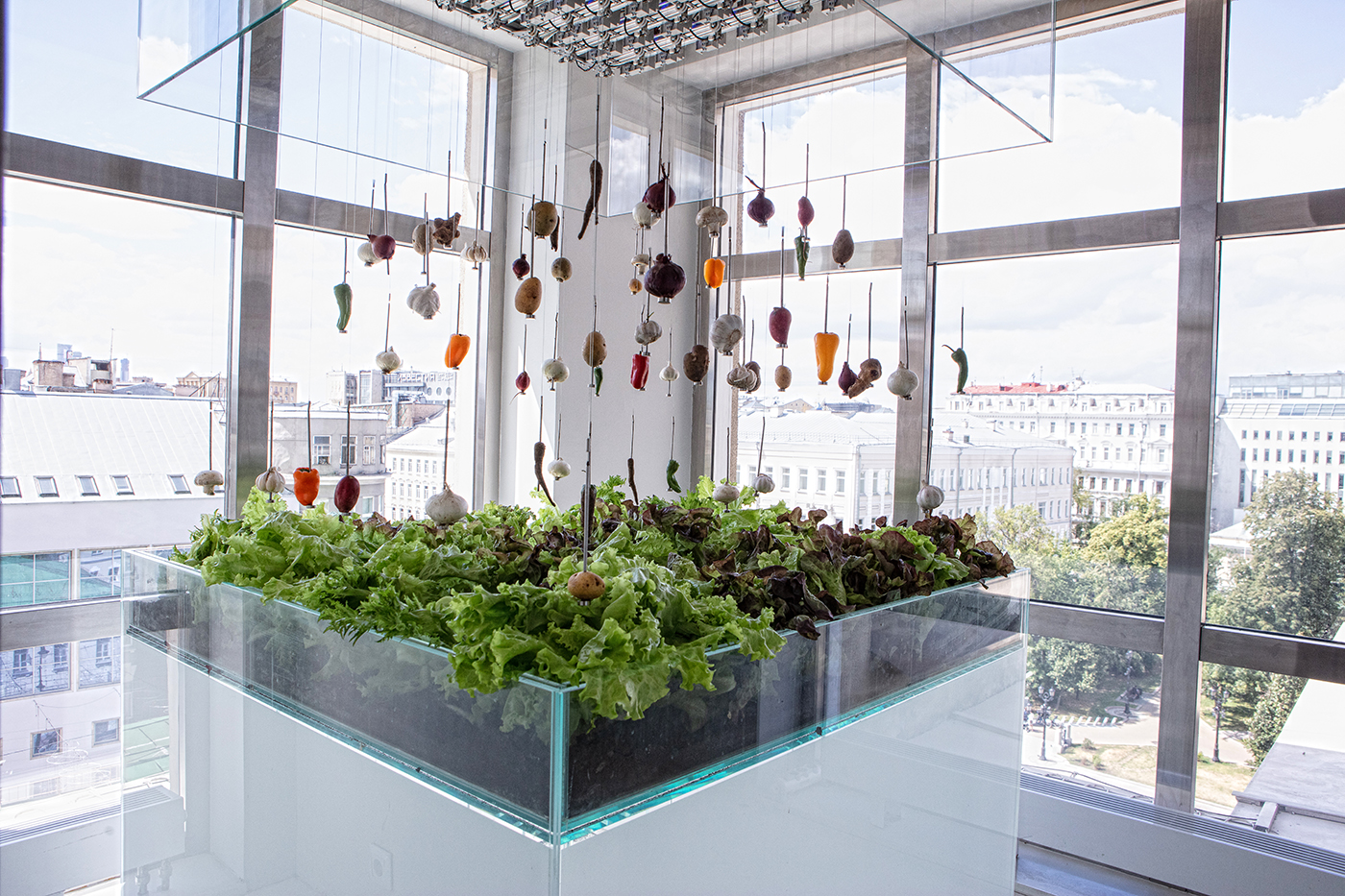 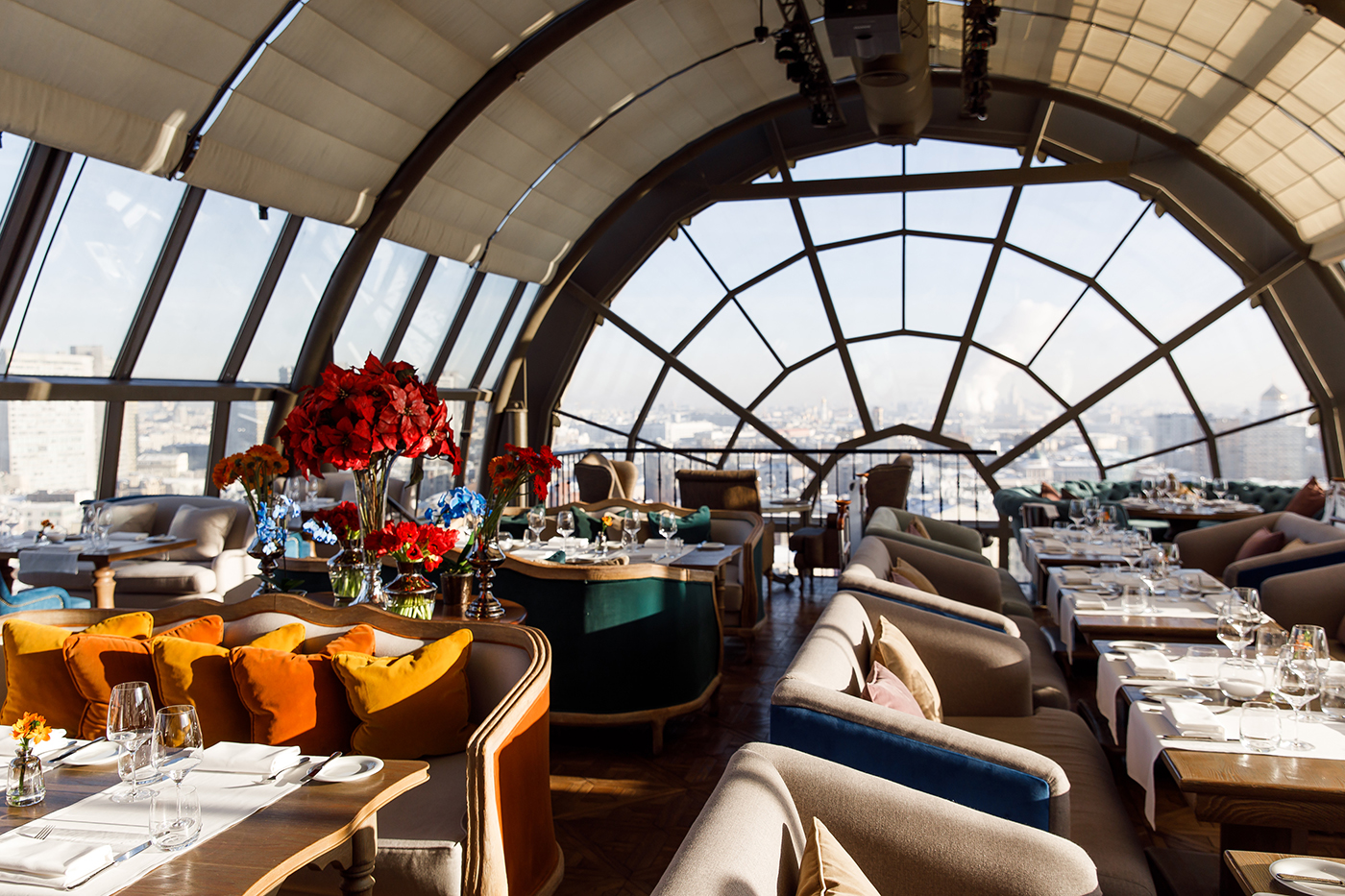 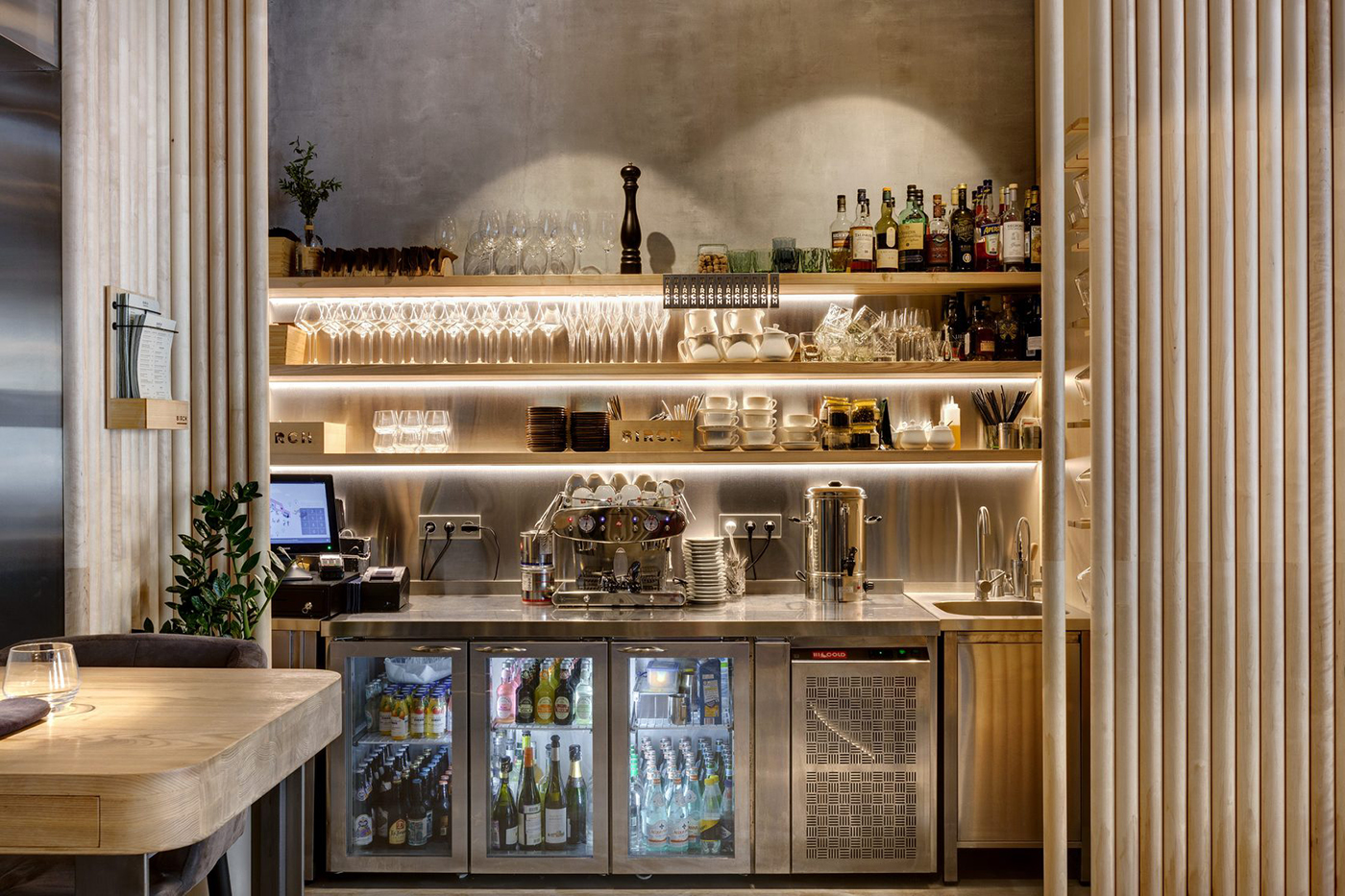 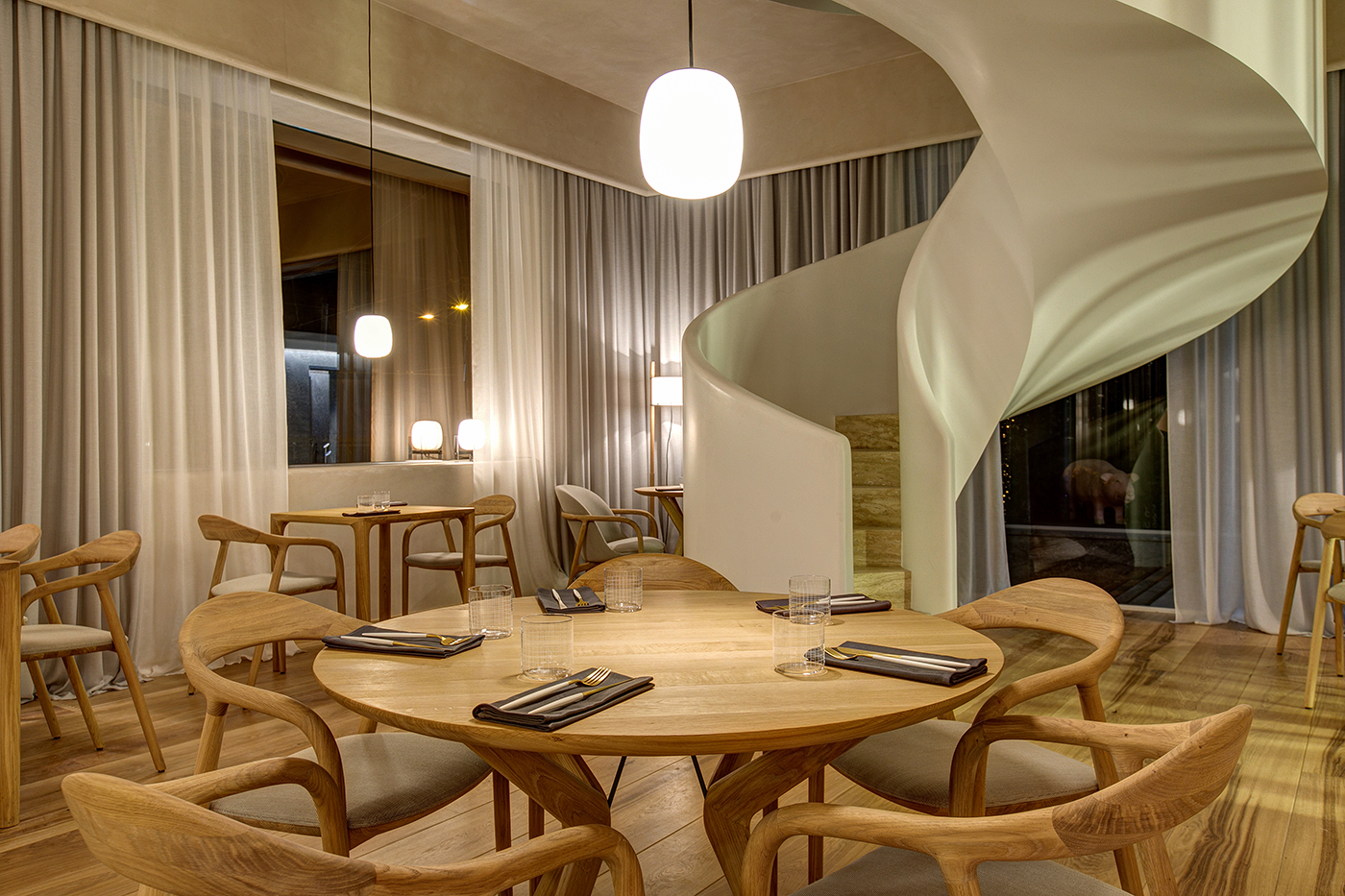 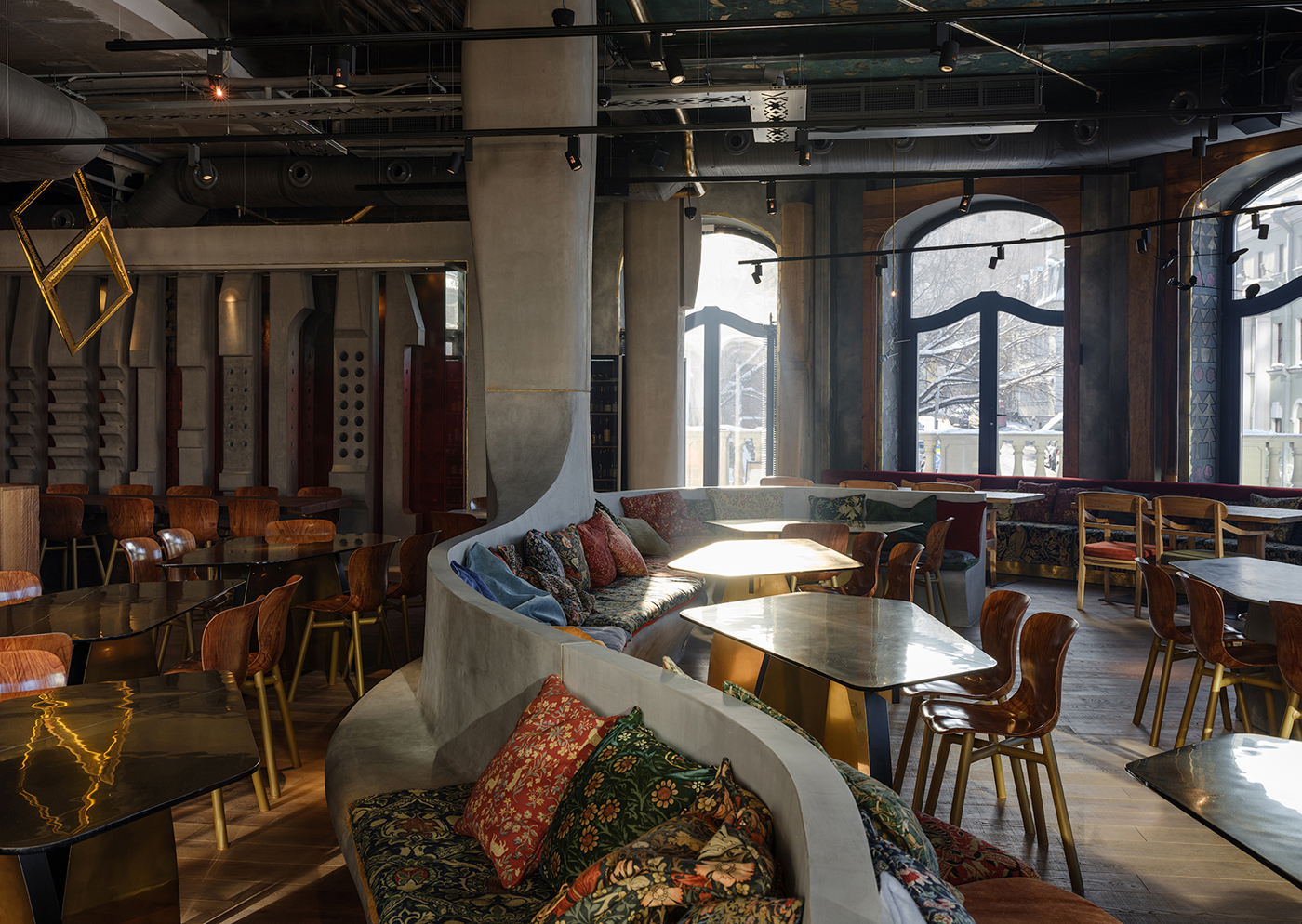 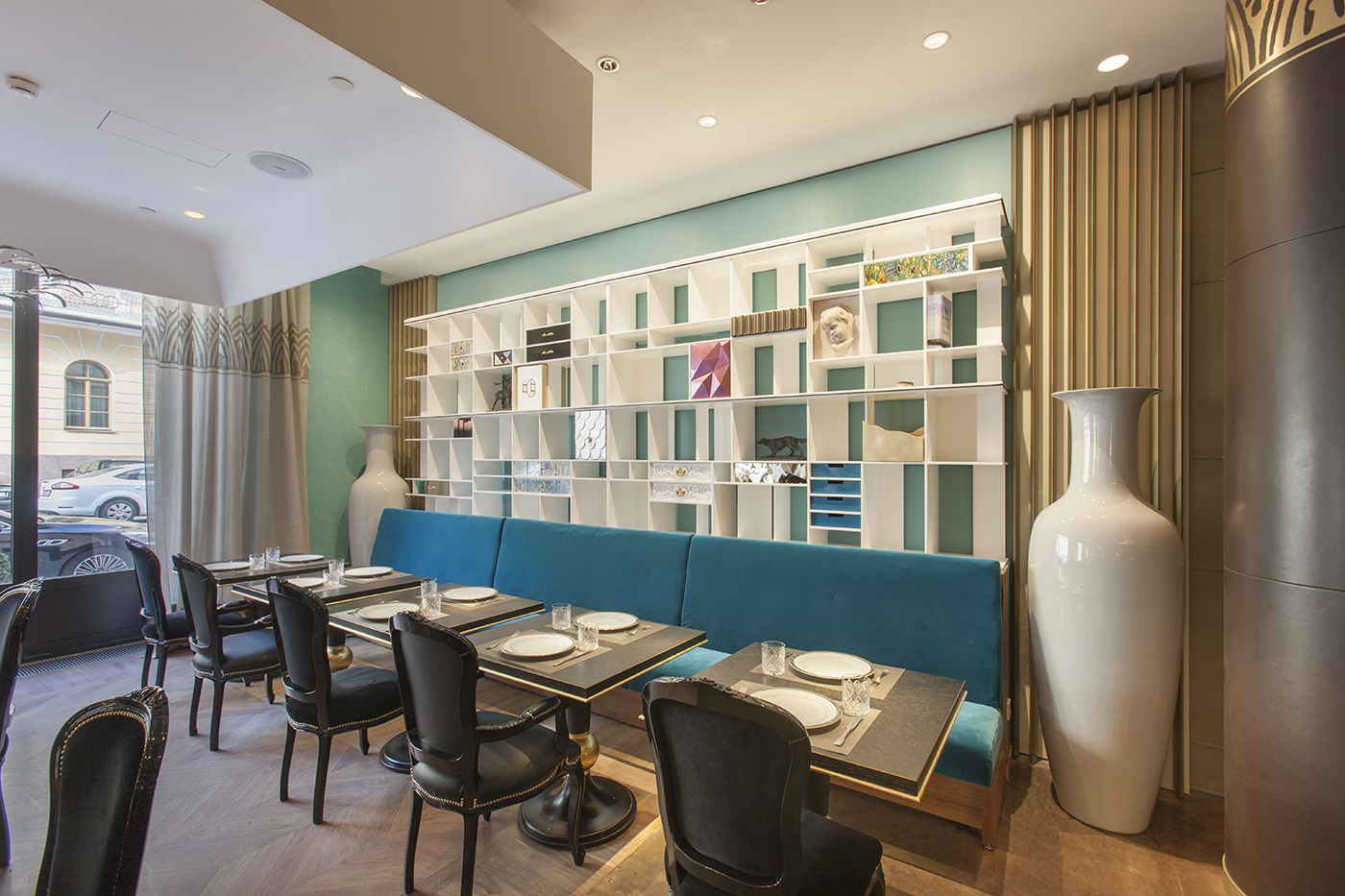 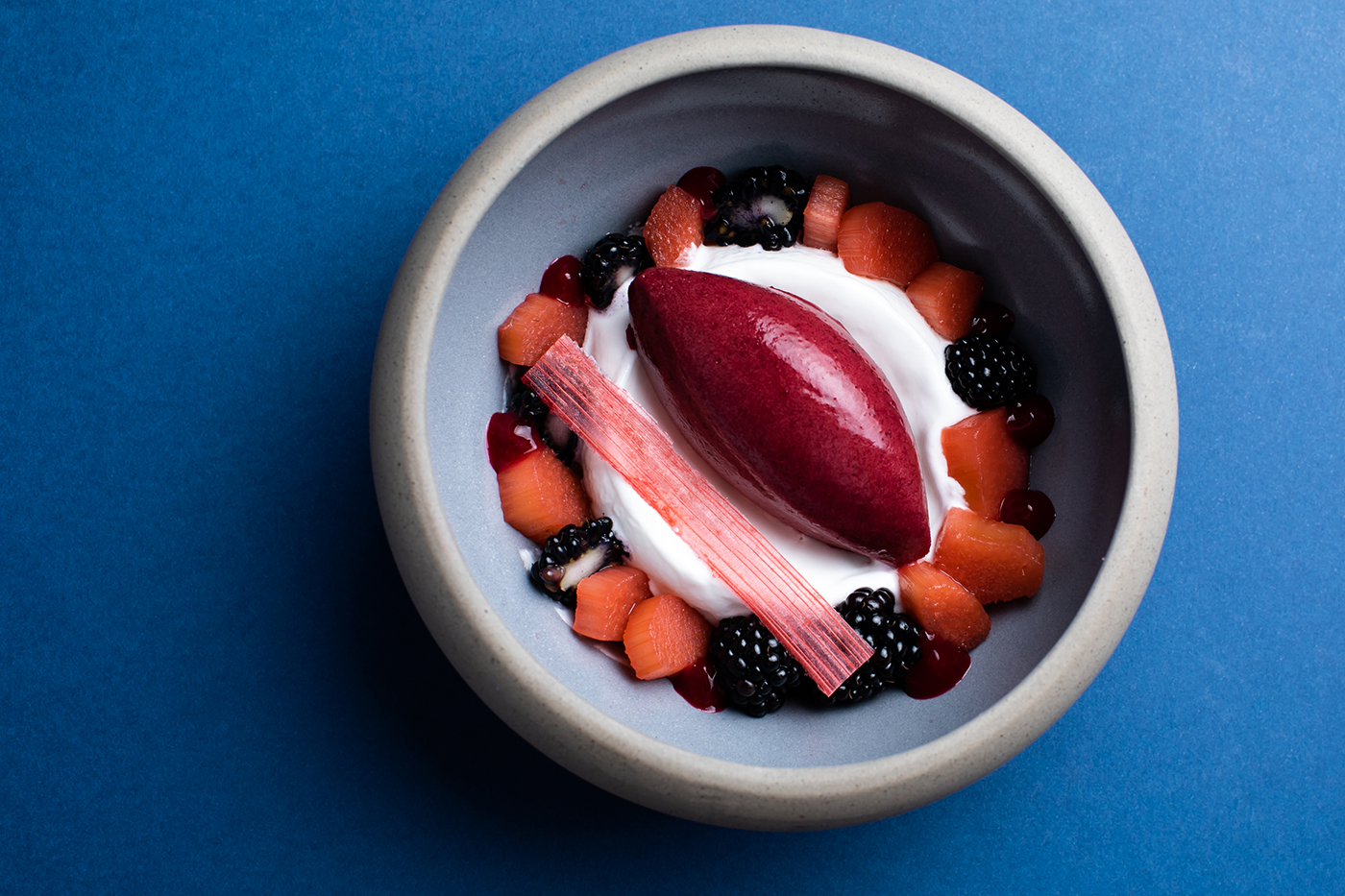 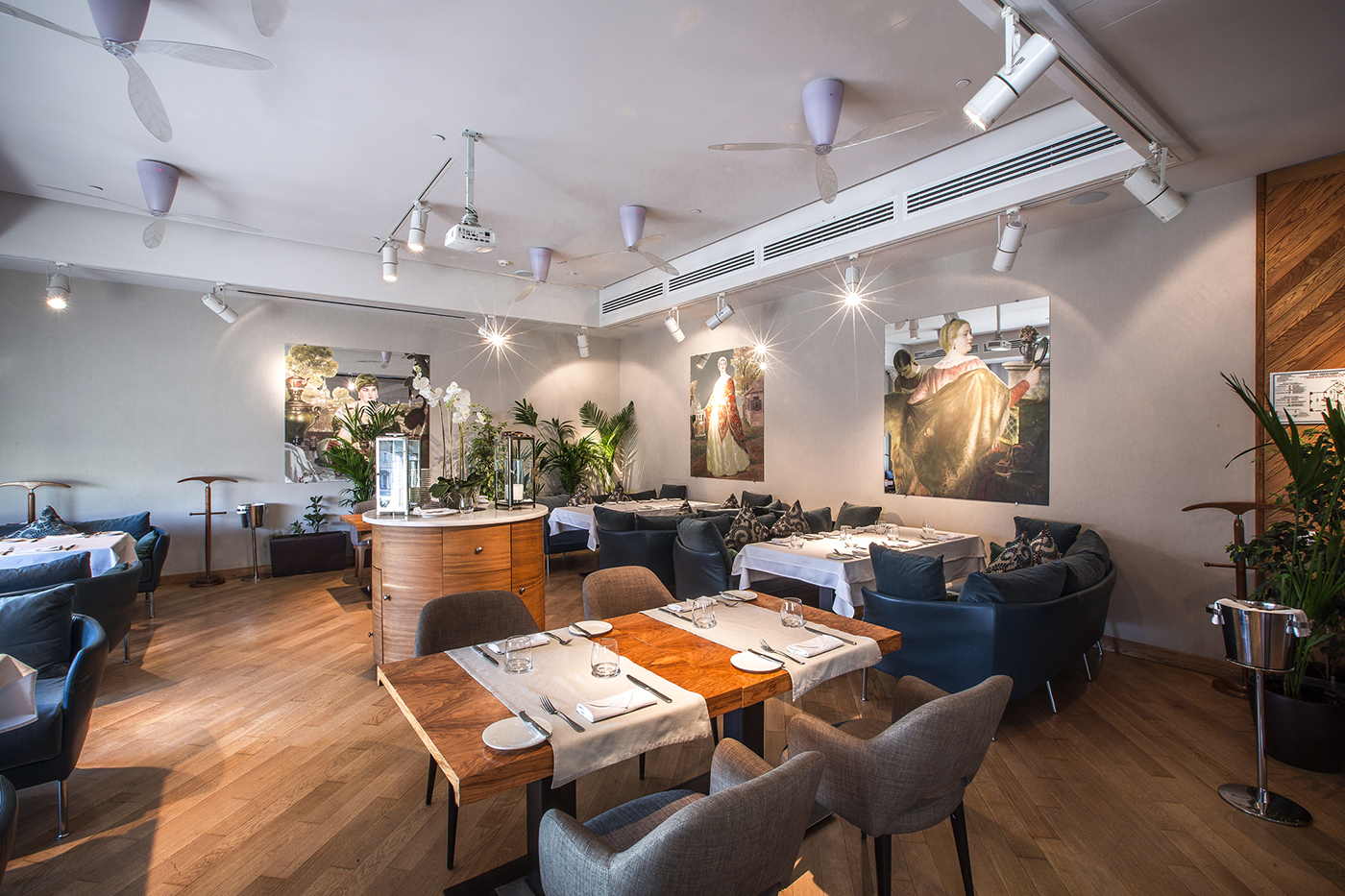 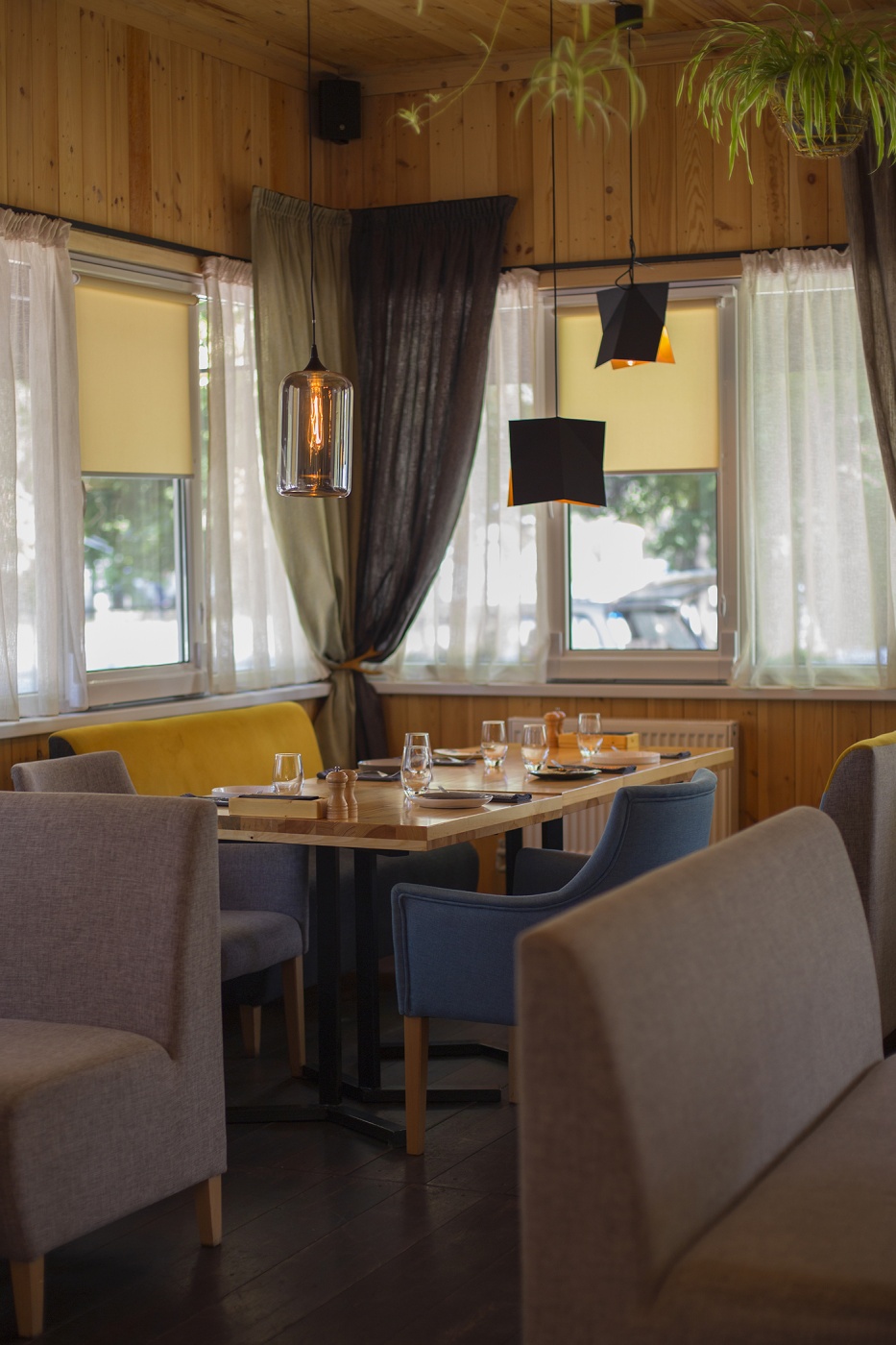 The restaurant-dream of Dmitry Blinov and Renat Malikov is the quintessence of their cookery and organizational talents. There is a lot of space for creativity and a lot of space for guests. This is undoubtedly the logical continuation of the “firstborn” of Dmitry and Renat - Duo Gastrobar, only at a much higher level. The emphasis is still on vegetable dishes. But at the same time - in line with the concept of “responsible consumption and environmental awareness” popular in Europe.

The combination of tastes, as before, seems to be not the most sophisticated. The “Labyrinth of Reflections” was never the philosophy of Blinov the cook. But at the same time, each dish is executed so accurately and skillfully that it causes sincere admiration. And the plate is empty before you realize it. Among the unfading hits are: romaine with parmesan cream and parsley, dried beets with young cheese, fried scallops with foie gras sauce, carrots with yogurt and passion fruit, parsnips raisins and yuzu ... 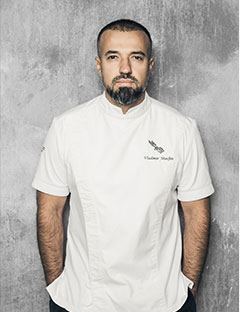 Chef of the year 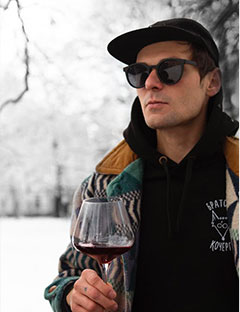 Sommelier of the year 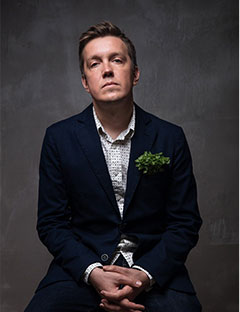 Restaurant Reviewer of the Year 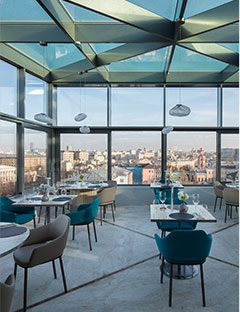 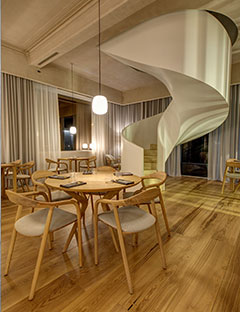 The National Restaurant Award WHERETOEAT (WTE), an annual rating of the best restaurants in Moscow and St. Petersburg, was established in 2013 by the Association of Russian Gourmet Journalists.

The organizers took the most prestigious world restaurant ratings and awards as a guide.

The final rating is formed annually according to the results of the secret ballot of a wide panel of experts — professionals in the restaurant, hotel and wine business, as well as the most authoritative representatives of the specialized media and PR specialists.